Investment Insights - Looking Back at Inflation. Looking Ahead to Disinflation.

In our last Investment Insights edition, we discussed the rising rate of inflation in the United States. More specifically, we discussed the mechanics of inflation and how we thought the inflation rate would peak in the coming months. Inflation has continued to increase, posting a 8.5% year-over-year increase in March. In this edition, we want to look back at some aspects we got right about that call, some items we got wrong, and other unforeseen circumstances. What are the ramifications for portfolios based on this information? Then, what are we expecting as we look ahead, which anchors on the idea of disinflation.

Coming into 2022, it was clear that inflation was going to be a major point of focus. Inflation, measured by the Consumer Price Index (CPI), spent the middle part of 2021 sitting in the 4% to 5% year-over-year range, then closed the year at 7%.

Those numbers have continued to increase, which is displayed in Exhibit 1 below. This was primarily the result of the trillions of dollars in stimulus the government and Federal Reserve plunged into the financial system and the supply chain disruptions that were a part of the COVID pandemic. Escalating commodity prices, such as oil, iron, agricultural products, etc., made the point of increasing inflation clear.

Another point that we made in our last Investment Insights edition was the fact that housing and rent inflation (measured by owner’s equivalent rent) would continue to contribute to higher inflation readings. This metric had been understated during the pandemic because of eviction moratoriums and rent freezes.

Larry Summers, a former director of the National Economic Council and economic professor at Harvard University, has published a new working paper with the National Bureau of Economic Research, alongside his colleagues. They looked at the weight housing costs carry in the CPI, and then researched how rising prices will be reflected in the overall and core inflation measurements. The team found that the rent inflation component of CPI could reach 7.3% in December 2022, based on their analysis and the calculation methods used by the Bureau of Labor Statistics. Explained another way, even if the rest of the CPI basket of goods returns to the target of 2% inflation, housing and rent inflation could increase the overall headline CPI reading to 3.4% (Bolhuis et al., The Coming Rise In Residential Inflation).

Because of the already hot inflation numbers and threat of high inflation lasting longer than expected, the Federal Reserve has decided to use its monetary policy tools to increase the Federal Funds rate. This rate is the overnight rate at which highly credit worthy banks can borrow. When our last Investment Insights edition was written, the market was expecting the Fed to raise this rate three to four times during the year, by a quarter of one percent each time. Rate hike expectations have now increased to around nine. The upward pressure of inflation and the expected increase in the short-term Fed Funds rate has sent treasury benchmark rates higher. We had expected rates to start to peak earlier in the year, and then start to gradually decrease as the U.S. economy continued to slow. However, this has not been the case. The Bloomberg US Aggregate Bond Index, a widely followed security index of the bond market, had a drawdown of -5.93% in the first quarter. This was one of the worst quarters for the bond market since the inception of the index. In our client portfolios, we still hold a relative underweight to fixed income, so this has been a net positive to performance relative to benchmark since the beginning of the year.

Something unexpected was the unfortunate invasion of Ukraine by the Russian military on February 24th. The major impact of this act of war on financial markets was the quick and large increase in oil prices. Russia is a major supplier of oil to Europe. The price of oil, measured by the closest futures contract on West Texas Intermediate (WTI) crude, briefly rose above $120 per barrel in early March. The price is now hovering around $100 per barrel. This move in a major commodity has the effect of increasing the headline inflation rate. In the early days of the war, the expected amount of rate increases by the Federal Reserve dropped to around five on the thought of potential disinflationary pressures resulting from war and the possibility of Europe heading into a recession. While this sudden invasion caught market participants off guard, financial markets have recovered from the initial shock, and the situation should not have a long-term direct effect on domestic equity markets.

Looking forward, the pace of economic growth in the United States is expected to slow. And while inflation has been at historically elevated levels, we expect that inflation has peaked, or will begin to do so soon based on the factors we discussed previously.

The decrease in the rate of inflation is called disinflation, and we have started to position our client portfolios for this probable outcome.

This is noticeable in the peaking and subsequent decline in the prices of several commodities that we listed earlier as initial drivers of inflation. In Exhibit 2 below, the price of DJP, an investment instrument that tracks the price of a basket of commodities, is shown. You can see that the price has potentially peaked and started to decrease. Over the past month, we have decreased exposure to commodities in client portfolios and have increased our allocation to global infrastructure, which is relatively more defensive.

It will be important to watch the Federal Reserve and how they approach subsequent rate increases as it becomes clearer, in our opinion, that the economy is starting to slow. Historically, this can be a volatile environment for risk assets which we will need to proactively manage.

Please send an email to pvmasso@hbtbank.com* or give us a call to recommend topics you would like presented in future issues of Investment Insights. 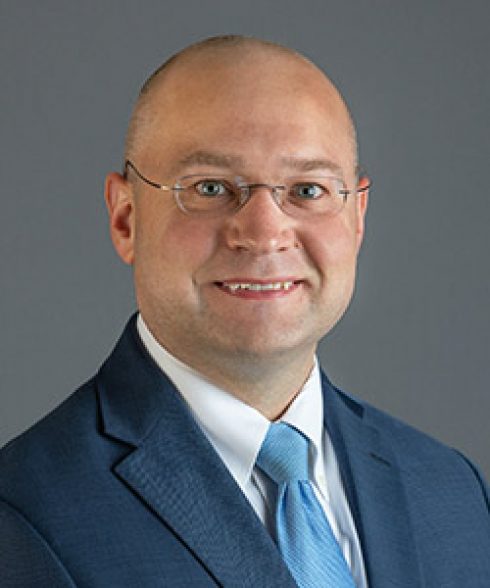 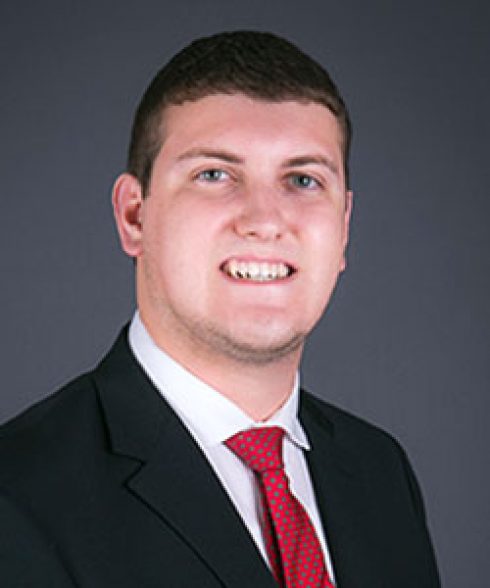 *This e-mail link is for general inquiries only. It is not secure e-mail. For your protection, please do not include confidential or sensitive information such as social security numbers, account numbers, etc. when using this e-mail link.

Securities and insurance products are NOT deposits of Heartland Bank, are NOT FDIC insured, are NOT guaranteed by or obligations of the bank, and are subject to potential fluctuation in return and possible loss of principal.

Legal, Investment and Tax Notice: This information is not intended to be and should not be treated as legal advice or tax advice. Readers should under no circumstances rely upon this information as a substitute for their own research or for obtaining specific legal or tax advice from their own counsel.