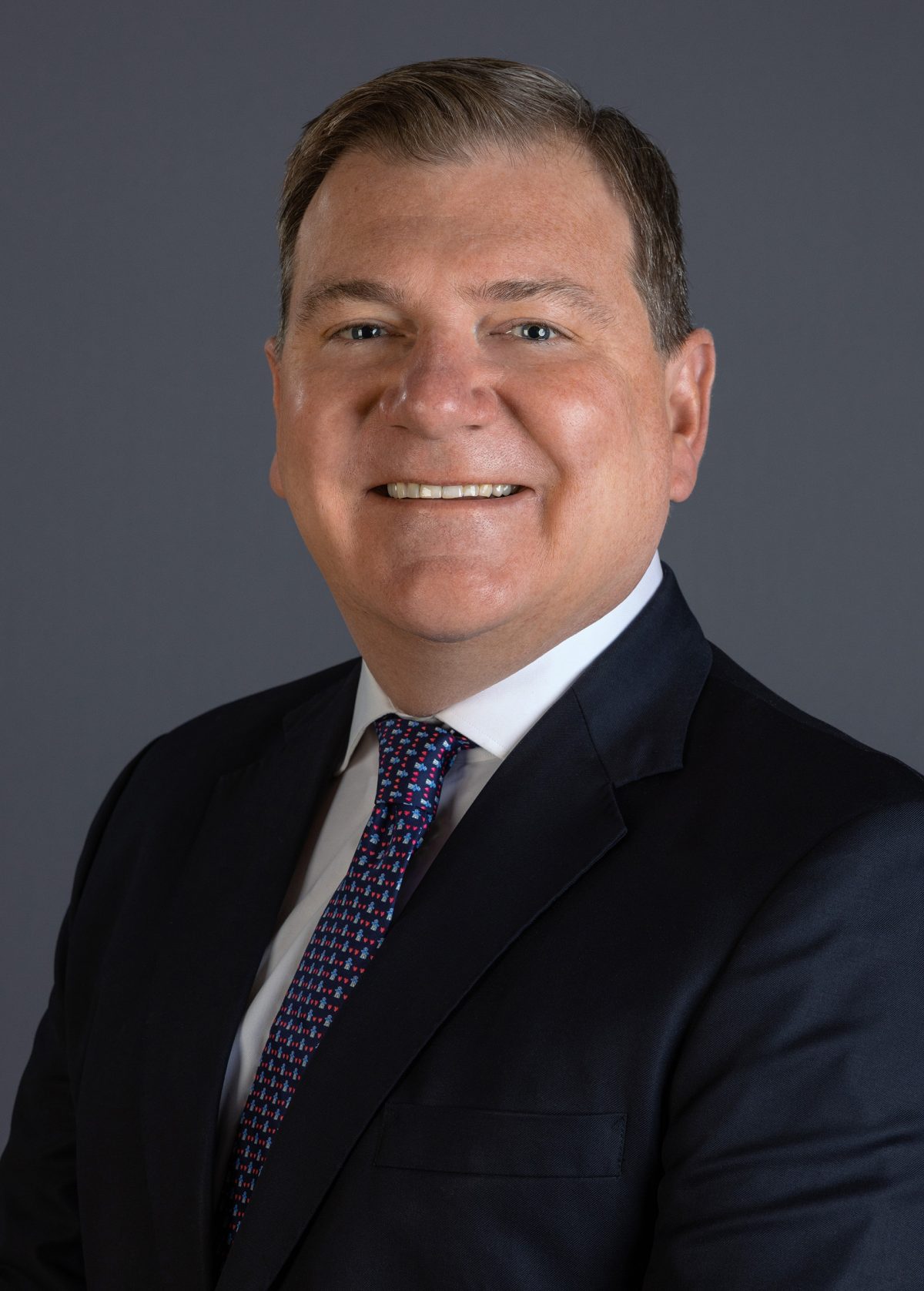 Fred L. Drake, Chairman and Chief Executive Officer of the Company, commented, “On behalf of the entire Company, I would like to thank Matt Doherty for the valuable role he played during his 12 years as our Chief Financial Officer and his leadership through a period of significant growth that included a number of acquisitions and our initial public offering. In his new role as Treasurer, we will continue to benefit from Matt’s many years of experience advising on and managing the fixed income investments of community banks. We have known Pete Chapman for several years, and we are very pleased that he will be succeeding Matt as our Chief Financial Officer. We believe Pete’s experience as CFO of a larger regional bank will be valuable as we continue to grow our franchise in the future.”

Peter Chapman served as the Executive Vice President and Chief Financial Officer of Great Western, a regional bank holding company with $13 billion in assets and 175 branches in nine states, from November 2012 through its merger with First Interstate BancSystem, Inc. in February 2022. In addition to his CFO responsibilities, Mr. Chapman also had oversight of IT, Operations, Product Management, Credit Card and Mortgage businesses at Great Western. Prior to joining Great Western, Mr. Chapman held a number of senior operational and financial positions at National Australia Bank and was a Senior Manager within the financial services practice of Ernst & Young in Australia and New York. Mr. Chapman is a Chartered Accountant and holds a Bachelor of Accounting degree from Royal Melbourne Institute of Technology.

This content is for informational purposes only. Readers should under no circumstances rely upon this information as a substitute for their own research or for obtaining specific advice from their own counsel.